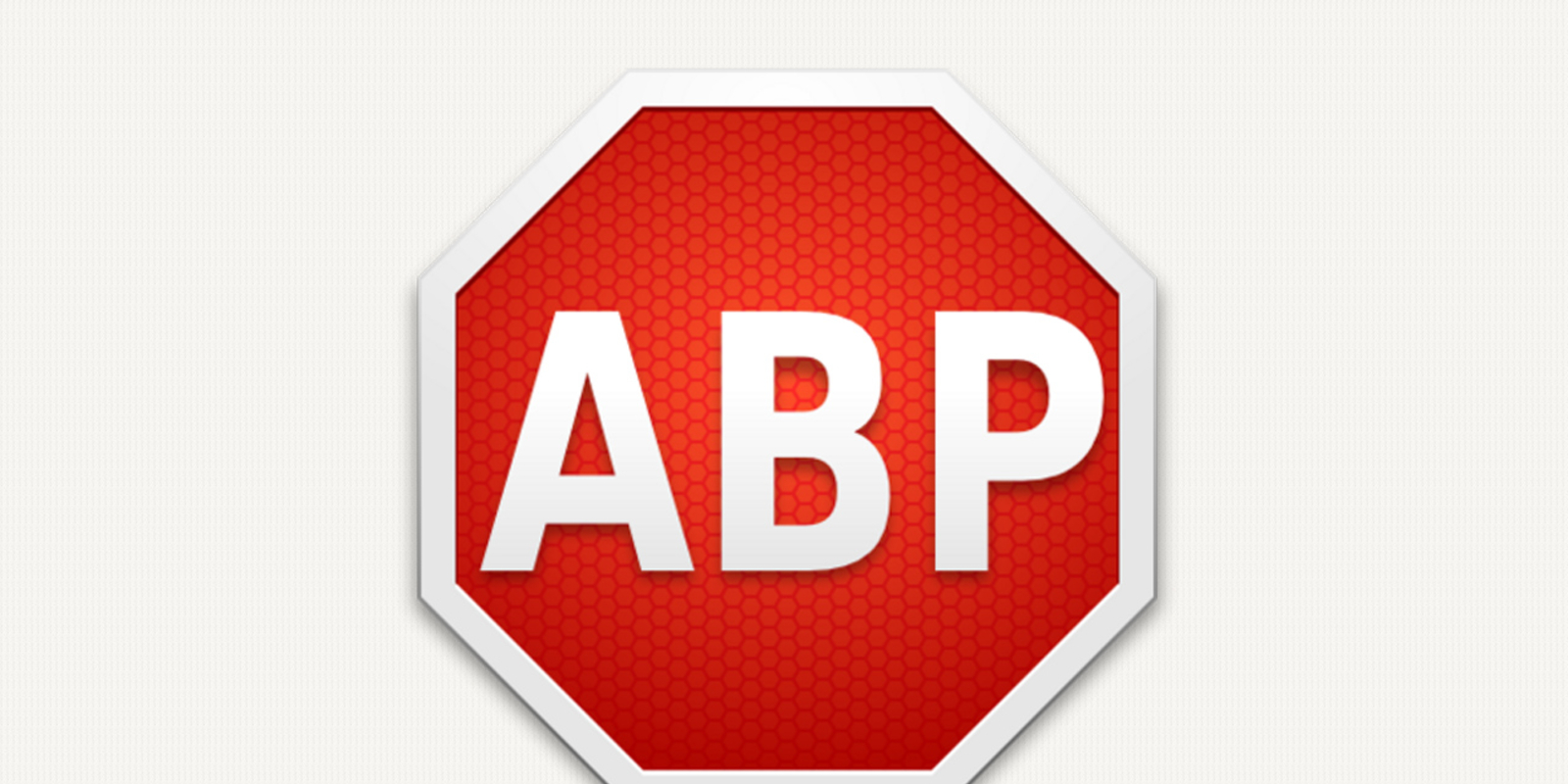 The case centers on Eyeo GmbH, a German software development company, whose main product is Adblock Plus, the world's leading ad blocking browser extension that blocks ads from appearing on the screens of individual users, both on desktops and mobile devices. Initially started as a hobby by Wladimir Palant in 2006, Adblock Plus has since been downloaded over one billion times and has helped drive, along with its competitors, the exponential use of ad block software, which numbered 380 million desktop users and 235 million mobile users, worldwide, by the start of 2017. Over its first 11 years, Eyeo -- as one of the five alliance members behind the 2014 Acceptable Ad Coalition Manifesto -- has seen itself as making the web a better experience for individual users by eliminating annoying and unwanted online ads, while its publishing industry critics -- to whom digital advertising revenue is a critical portion of their business model -- have denounced the ad blockers as 'self-appointed hall monitors' of Internet advertising, setting the standards for acceptable ads and then requiring the mostly larger publishers to pay them a 'whitelisting' fee, a form of 'extortion'. In response to ad blockers, publishers have prevented individual users of ad blocking software from visiting their site, sought to charge these users a subscription fee for access, or, in a few cases with several German media companies, even taking Eyeo to court, albeit unsuccessfully so far. Set in January 2018, the case asks which path Eyeo's three principal officers -- CTO Wladimir Palant, chairman Tim Schumacher, and CEO Till Faida -- should take the company in the future. Despite the past growth in Adblocker Plus usage and revenue, storm clouds are brewing. In recent years, as the number of global mobile phone users surpassed that of desktop users, it has become more challenging to install ad blocking software on mobile phones, compared to desktop browsers, since the individual operating systems and ecosystems of mobile phones are more tightly controlled by its overseers -- mainly Apple iPhone or Google Android. Then in December 2017, Google had announced that its popular desktop Chrome browser would now automatically block out various types of annoying ads as determined by its own Coalition for Better Ads.

The purpose of this case is to illustrate how Eyeo's Adblock Plus -- and other ad blockers -- is disrupting the publishing industry, by providing consumers with the option of blocking ads online through browser software extensions. In doing so, publishers are often denied a key source of online revenue that is critical to both their business model and long-term sustainability. The pros and cons of the right of these software companies to block online advertising is debated, whether these ad blockers do enhance the users' experience on the web is examined, and if Eyeo can differentiate itself from other ad blocking software companies by seeking a 'middle ground' with publishers through the establishment of 'acceptable ads' online is explored. 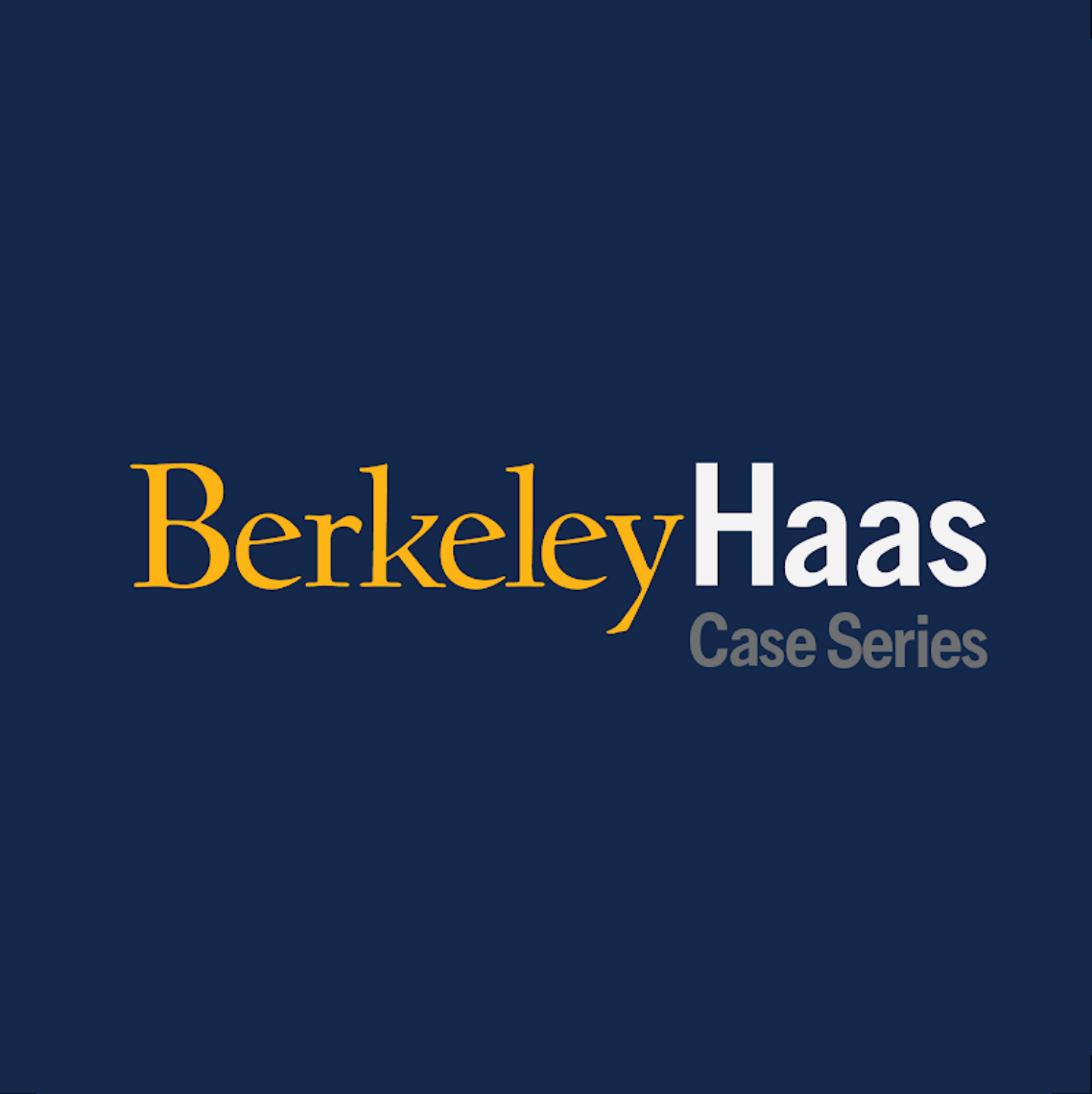 Berkeley Haas Case SeriesFollow The Berkeley Haas Case Series is a collection of business case studies written by faculty members at the Haas School of Business. Cases are conceived, developed, written, and published throughout the year, on subjects ranging from entrepreneurship and strategy to finance and marketing. Each case includes a teaching note for use in the classroom.
« PREVIOUS
Innovating Innovation @tk
NEXT »
Patagonia's Path to Carbon Neutrality by 2025 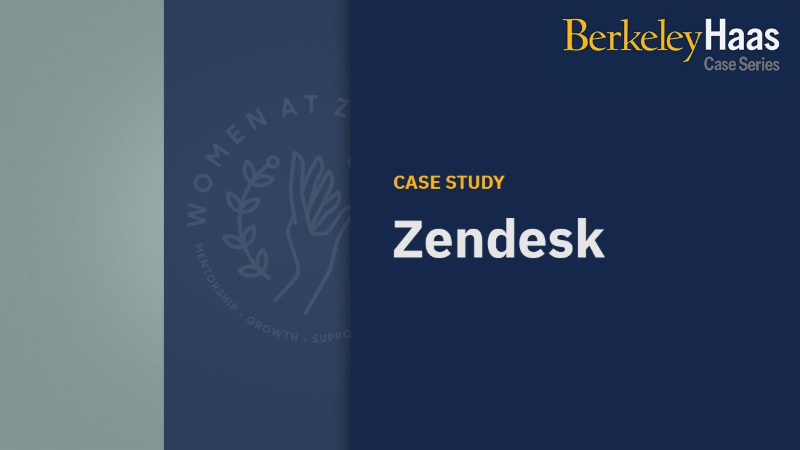